When we begin learning Aikido, we start to move in new ways. Instead of moving in straight lines, or sideways to the left or right, or again, in our old patterns, we find ourselves traveling within and without circles and spirals that feel different to us.

We first start by learning how to stand, with one foot a little off to the side and in front of the other. This is how one can stand and set the stage to move in a powerful and effective manner within oneself and in the world.

After we have trained for many years, we realize we have begun to learn a body of techniques. These techniques, or precise martial movements, formulated by the immediate students of the Founder of Aikido, O Sensei (Morihei Ueshiba 1883-1969), were created so those who travel on the Path of Aikido could embody the wonderful movements that seemed to many to spontaneously emerge from O Sensei, as if he was touching into some great Mystery.

And years later, after we have begun to embody these movements, the required techniques of Aikido, and after they seem to be almost second nature to us, a curious thing happens. We begin to notice a phenomenon occurring as we move. Movement and breath and spirit begin becoming one.

It is as if we are leaving behind us little trails of light, yods, divine sparks. The spiral becomes not just what we flow within as we perform a technique. It also becomes the manifestation of something more. We begin to feel these movements rippling outward as waves would move out from the point where a pebble was dropped in a pond or body of water.

One day we find ourselves within the spiral, and without it at the same time. We have taken the spiral from the Earth, and the Heavens, and have let it pass through ourselves, through our own bodies and spirits. There is in this event no time or space, no beginning or end. We are just there, in it and with it.

We, who have received something that was sown when the womb of the Universe was still young, are now sowing that same that we are all made of—the stuff of stars and suns and moons and galaxies included. And our choice, our musogi, our ritual purification is this question: What do we chose to sow?

We can cast our fears and desires or even our anger into this dance of energies we are now a part of, to continue to unleash the whirlwind of the world’s woes. Or, we can sow something else. Perhaps we can sow, Peace?

I think this is what Jesus was referring to when he talked about the bad seed, and the good seed? Our desires and angers are the thistles of life. No seed will grow there. The good seed is sown in the fertile soil that has been cleansed and purified of the weeds of our lives.

I tell my students: Sow Peace with every movement you make whether you are on the mat training or out in the world. With every breath, do this: Sow the breath of God which is passing through you. Let who you are become, be, your prayer, so that which you sow will land in the good soil and grow. 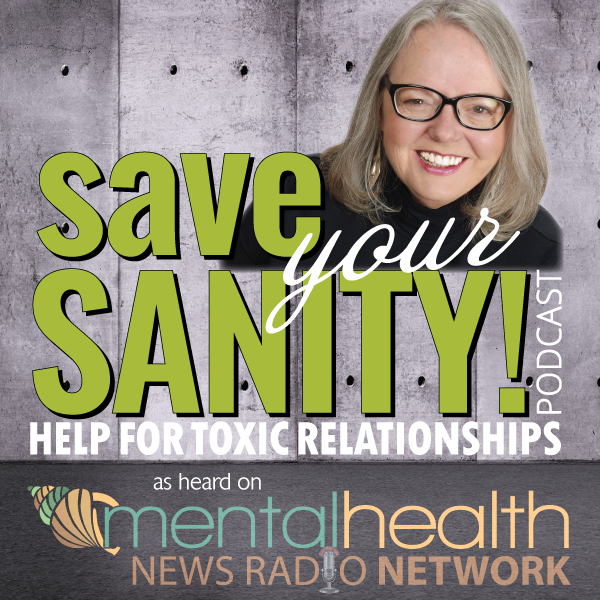 Save Your Sanity! Help for Handling Hijackals®

get vital content about Identifying, loving, leaving and surviving hijackals, narcissists and other toxic people

You can easily unsubscribe any time. Emails are sent based on when we publish content or schedule events.